We use cookies to ensure the proper functioning of our website. For an improved visit experience we use analysis products. These are used when you agree with 'Statistics'.

How to reach us 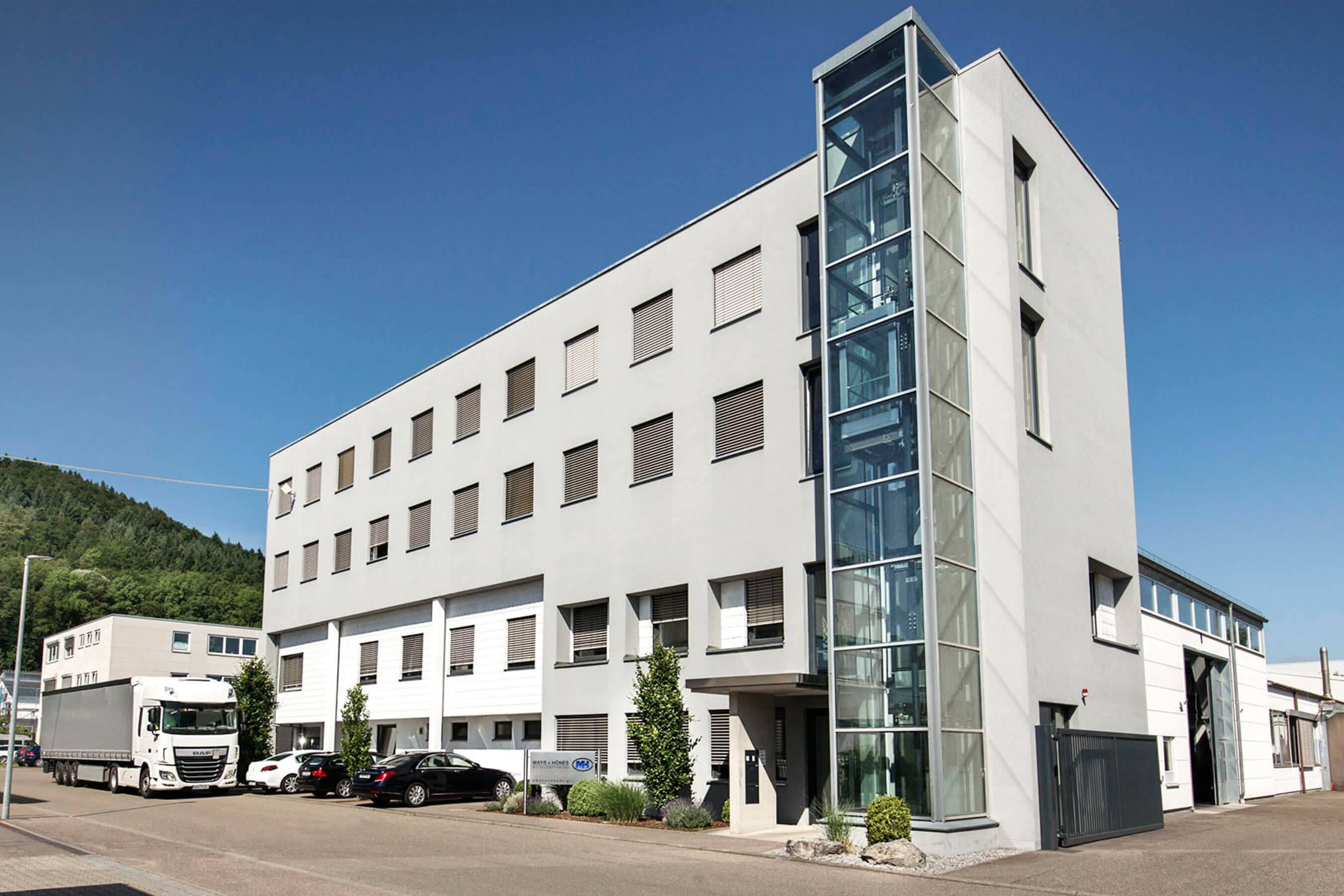 We are looking forward to your message

If you would like to send us an inquiry, please click on the link below. We will get back to you shortly.

If you have any questions about our job offers or unsolicited applications, please contact our human resources department.

For any concerns regarding our or potential suppliers, it is best to contact Purchasing directly.

For all further questions and concerns we are of course at your disposal. We will be in touch shortly.